links
NEW SIGN UP TO GET $10 OFF COUPON
lwigs

How To Color Your Hair Yourself? 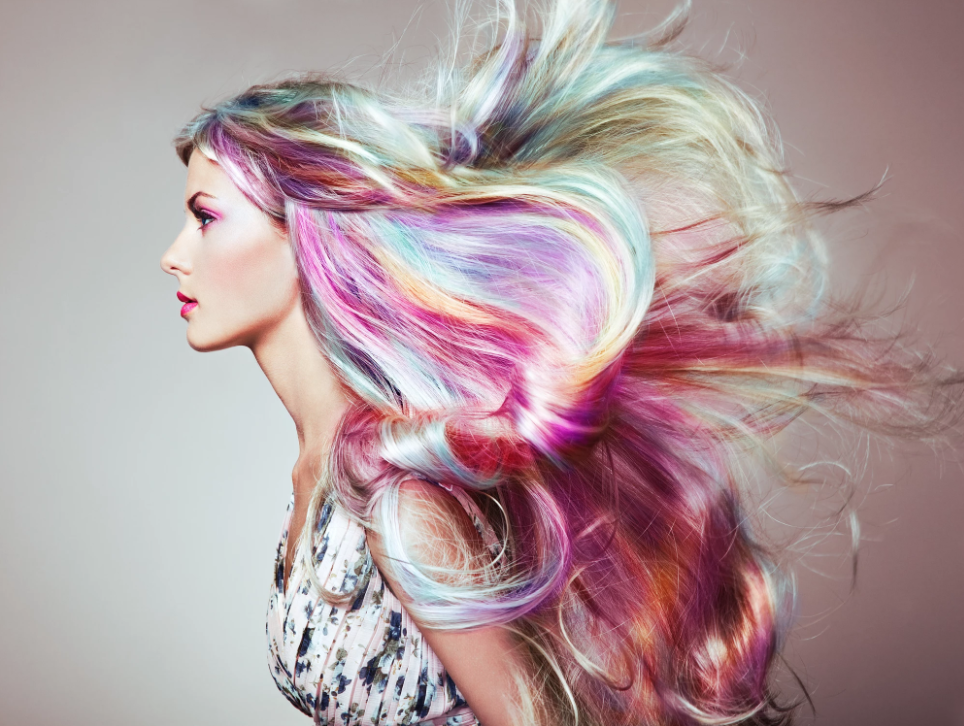 This is an interesting question. Why color your hair?

Compared to the body, skin, temperament, the change of the hair is simply the best way to become charming. Of course, it's refreshing to be beautiful, but it can also be frowned upon without a good hairstyle. So, many of girls like to try and change their hair, it is the most popular way which should be both quick and seemingly painless.

The change of hairstyle, in addition to straight change roll, the volume changes straight is and change the color, therefore, coloring the hair becomes the subjective demand naturally. On the other hand, Dyeing technology in the development of contemporary science has gradually and master.

How To Color Your Hair？

How To Choose The Color?

Dark-skinned girls with dark skin, it is best not to choose black, all long straight hair dyed linen texture maroon, so your face will look a lot of white.

Many girls will be the long straight hair from the shoulder position down the big wave perm, the whole hairstyle becomes a lot of fashion trends, you can dye all the long hair dark maroon so that girls dull skin color will immediately look bright and translucent.

what is the best wig

We feel that the best virgin hair is 100% virgin (with no tangles or shedding), virgin weave for blending natural hair is the best grade of weave hair for it is unprocessed and thus can be styled and colored like your own natural hair. The reason virgin hair weave is so popular is because it looks natural, it’s easy to manage and style.

Where can I get a good wig

Lwigs is a famous company where you can buy any wig you want.We only sell the right ones and not the expensive ones.What are you waiting for!